You can refuse consent at any time. 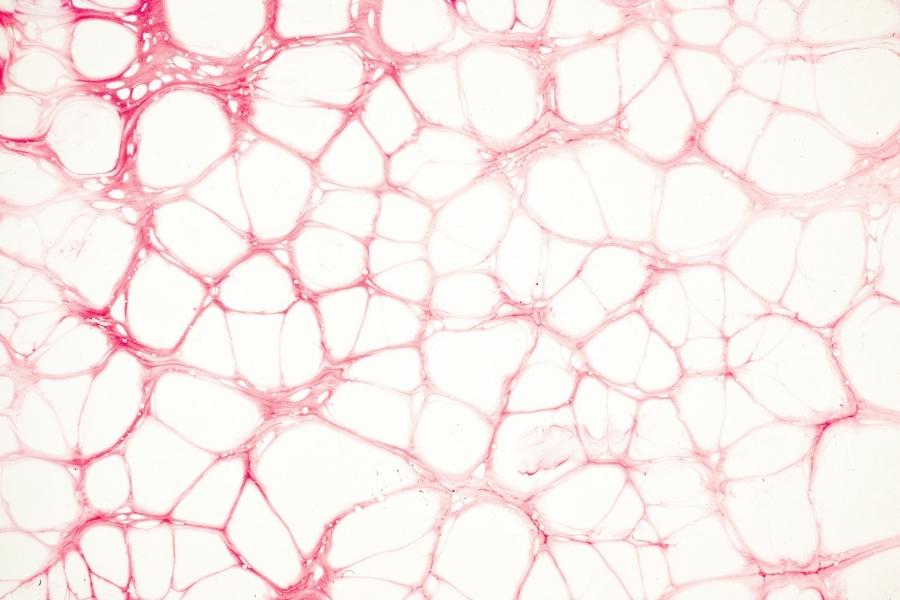 Ovulation is the moment when a mature egg / oocyte / is released from the ovary. During ovulation, the wall of the ovary ruptures at the arch of the follicle and the egg is flushed out with follicular fluid. It is then caught in the fallopian tube and moved into the uterine cavity by the movement of the cilia in the fallopian tube wall. If it encounters sperm during this journey, it can be fertilized. After ovulation, the egg can only be fertilized within 24 hours. However sperm in a woman's body can retain their fertilizing ability for 3-5 days.

Fertile days are the days a woman is most likely to get pregnant.

The ovaries are the female reproductive organs, placed on either side of the pelvis. The follicles are tiny sacs, clearly visible under ultrasound. They have a spherical shape, are located in the ovarian cortex and ensure the proper development and maturation of the eggs. The ovarian cycle is a process in which follicle growth, ovulation and the production of hormones important for embryo implantation and pregnancy development occur in the ovarian cortex.

To get an idea of the function of the menstrual cycle, it is necessary to confirm whether ovulation occurs. The woman can verify the date of ovulation in the home environment by means of ovulation tests, basal temperature measurements, monitoring of cervical mucus or the perception of pain in the lower abdomen. The basic impulse for ovulation is a sharp rise in the level of luteinizing hormone (LH) in the middle of the menstrual cycle. Thus, ovulation tests respond to LH, which appears in the urine about 24-48 hours before ovulation. In the gynecological outpatient clinic, ovulation is most often verified by ultrasound vaginal examination.

During the examination, the doctor focuses, among other things, on ovulation disorders. Examination of the hormonal profile at the beginning of the menstrual cycle will rule out premature ovarian failure syndrome, polycystic ovary syndrome, hyperprolactinemia, hypothalamic-pituitary failure, and thyroid dysfunction. One can also tests the blood levels for antibodies. It is important to determine the level of antimullerian hormone (AMH) from the blood. It’s serum levels correspond well to the supply of eggs in the ovaries.

For women who endure ovarian failure, the usual step is to consider a donor egg